When they say #soon, they mean #Soon. Sector3 Studios has released the British Donington Park Circuit for RaceRoom Racing Experience.

The newly added track comes with two available layouts, being the 4.02 km Grand Prix and the 3.149 km National configuration.

Donnington Park for RaceRoom is available via the official R3E Store page for €4.98.

Donington Park is the oldest motorsport circuit in the UK still in operation. Originally part of the Donington Hall estate, it was first used for motorsport in 1931 on the narrow lanes that formed the access roads of the hall. The track was widened in 1933, made permanent, and became a venue for Grand Prix car racing.

Since reopening in 1977, Donington has held European Touring Cars, Formulae 2, 3000, and 3, the Motorcycle Grand Prix, and finally a full F1 World Championship Grand Prix in 1993.

In 2009-2010, the track was reported to be the new home of the British Grand Prix, pending significant improvements being made, but the money required was never raised, and the track fell into receivership.

The track, including the main straight and the fast Craner Curves sequence, is two and a half miles long and used almost every weekend during peak season from March until the end of October.

These days, the circuit boasts a strong race calendar, with yearly visits of the World Superbikes, British Superbikes, BTCC, and British GT/F3, alongside a historic festival, national racing, and off-track events, including the Download music festival. 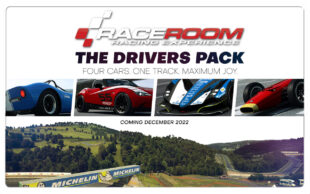 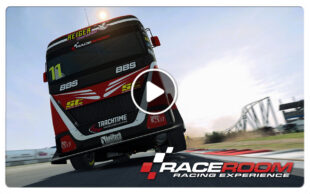 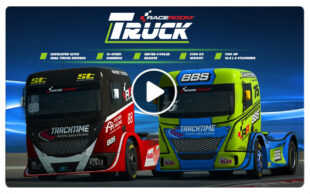