The famous Brazilian GP Circuit, best known as Interlagos is located in the city of São Paulo. The track has been renamed Autódromo José Carlos Pace, after, a Brazilian Formula One driver who had died in a 1977 plane crash.

The Interlagos circuit is one of a minority of non-oval racing circuits that go in an anti-clockwise direction. From 1990, the original circuit was shortened from 7,829 m to only 4,397 m to meet the FIA regulations. This 15 corner track has numerous elevation changes making it a popular track for real and Sim Racers alike.

The RaceRoom Interlagos track is available via the official RaceRoom store for €4.98. 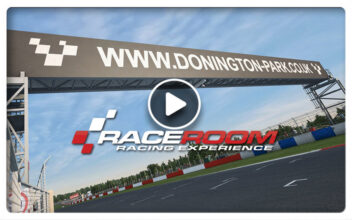 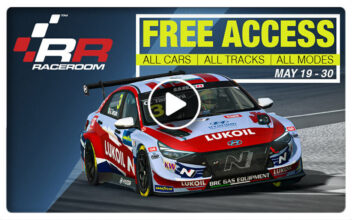