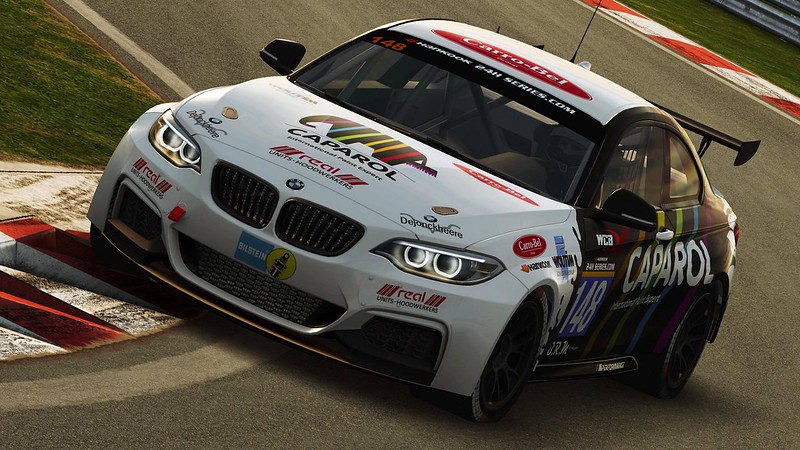 Sector3 Studios deployed a new hotfix patch for their RaceRoom Racing Experience title. Check the changelog below for more details.

While they call it a small patch, the download weights in at a massive 2.2gb, which means that the update also contains files in preparation for the eminent events and content release. As formerly confirmed, the new content update will include the Callaway Corvette C7 GT3-R.