In this update, we had to heavily modify the looks of some fantasy liveries that had Red Bull sponsoring since their original release. The Red Bull brand guidelines now enforce the brand to only be used as replica’s of existing cars and liveries, never on fantasy cars. As some of the liveries were sold, we will be looking into refunding the 29 vRP’s to your in-game wallets in the coming days.

The liveries affected are: 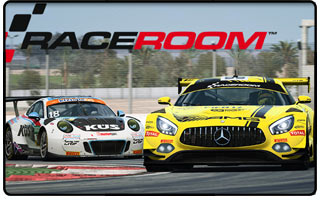 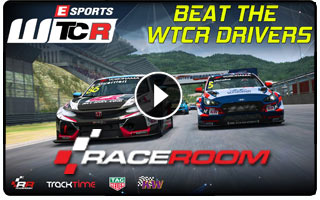 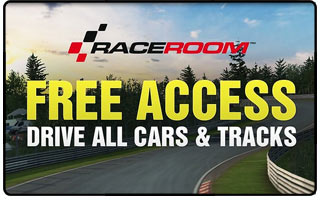