Now and then, we like to take a look at what is hot and coming in the motorcycle gaming world. At this year’s Gamescom trade fair, Milestone Studios published a new video trailer showcasing the upcoming Ride 2 motorbike culture game.

Ride 2 will feature more than Over 170 bikes by 22 of the world’s most important motorcycle manufacturers. Building on the basis of its predecessor, the second iteration of the popular motorbike game now adds 3 new bike categories. The Sport Bike 2 Strokes, Supermotos and the Naked Café Racers.

You will be able to customize your bike’s engine, brakes, suspension, wheels, transmission, and aesthetics. Furthermore, you can customize your rider by changing the clothing and riding style by use of the new advanced pose editor system. In total, over 1200 customizable parts, and over 600 different liveries are at your disposal.

Once you have your dream bikes up and running, you will need a place to ride them. Choose one of the 12 gaming modes that will provide you with 30 tracks, including legendary circuits and Road Race Tracks such as the Nürburgring Nordschleife, and Ulster GP.  For the superbikers, Ride 2 includes Supermoto Circuits such as Castelletto di Branduzzo, Ottobiano, and Franciacorta.

Ride 2 will be available for PlayStation4, Xbox One, and Windows PC/STEAM on October 7th, 2016. 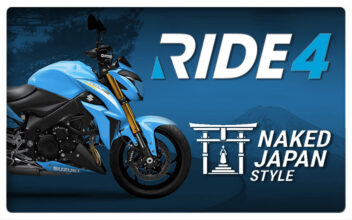 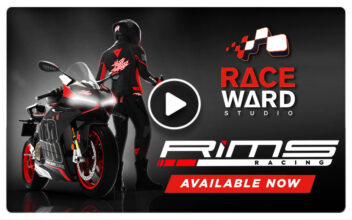 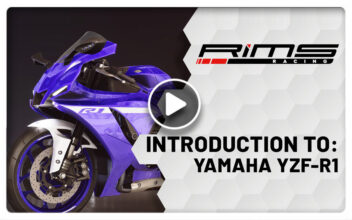