Italian Developer Milestone released a new DLC pack for its RIDE 4 motorcycle game on Xbox One, PlayStation 4 and Steam PC.

Besides the track, the DLC also comes with 10 new events and 3 achievements.

The DLC is included for Season Pass subscribers, but can also be purchased separately. The PC version of the Kyalami Pack DLC is available via Steam for 4,99€.

In recent years, the area surrounding the circuit has developed into a residential and commercial suburb of Johannesburg. More recently, Kyalami has played host to five rounds of the Superbike World Championship from 1998 to 2002 and later in 2009 and 2010, the season finale of the Superstars Series in 2009 and 2010, and the South African round of the 2008–09 A1 Grand Prix season. International racing returned to the circuit in November 2019, when it hosted the 2019 Kyalami 9 Hours, serving as the season finale of the 2019 Intercontinental GT Challenge. Currently, the venue is scheduled to host the inaugural 6 Hours of Kyalami on 6 February 2021, as part of the 2020-21 FIA World Endurance Championship.

Ride 4 is available for the PlayStation 4, Xbox One, and Windows PC/STEAM. The digital download PC version of Ride 4 is available via Steam for €49,99. Ride 4 will also become available on PlayStation 5 and Xbox Series X on January 21, 2021, and promises an amazing gaming experience of a 4K resolution at 60FPS with 20 bikes on the grid in multiplayer. 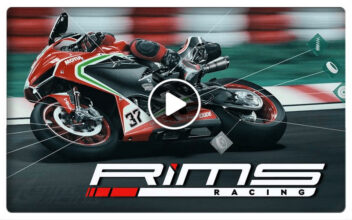 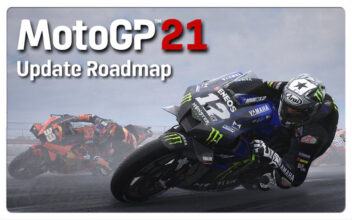 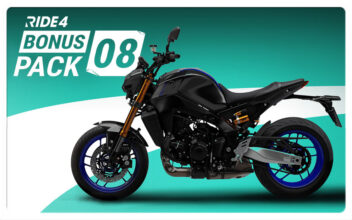