PQube and Milestone Studios have released the Sébastien Loeb Rally EVO game for PlayStation4, Xbox One, and STEAM PC.

These days, releasing a game seems to be a daunting task. While the game is officially announced to be available now on all platforms, it seems that the Steam version is not yet made public. The release timer is showing a “This game will unlock in approximately 4 hours” message since this morning.

Also, Milestone Studios announced that they will deploy a Patch later today. While this day 1 update mainly contains game improvements, the patch also adds Thrustmaster T500RS support for the PS4. While we applaud when developers deploy regular game updates, it is somewhat surprising that a developer has to implement support for a very common controller on day one of its release.  Therefore, we get the impression that after the initial development delay, the game is still rushed into release. Let’s hope we are wrong.

“We’re glad that starting from today the players all over the world can enjoy the unique and realistic experience of Sébastien Loeb Rally EVO”, affirms, Luisa Bixio V.P. Milestone. “This new Milestone IP marks a new qualitative standard for all the future Rally video games developed by Milestone Team. We are confident that players will appreciate the passion we’ve put into this game and the high-quality level we’ve reach” concludes Bixio.

“I’m really happy that all the players can play, from now on, Sébastien Loeb Rally EVO. The partnership with Milestone Team during the development allowed us to create a terrific product. This game includes realism and all the elements of my career at the same time. Now the players have to start the engine of the car, play online and try to beat my best lap and records”, says S.Loeb. 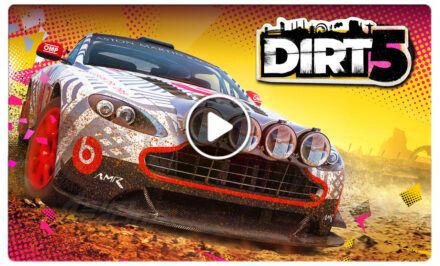 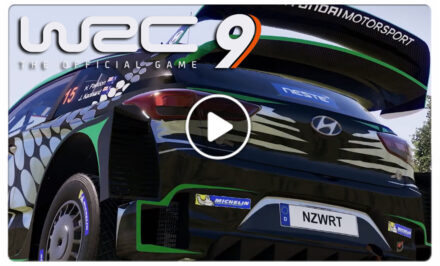