Its time for some nostalgia.

If you are old enough to have witnessed the birth of sim racing, then you most probably remember the “Racing Legends” sim racing project by the West Brothers. I can still remember the feeling when I first saw the render screenshots appear online. Could this be real?

It is safe to say that this project was part of the ultimate sim racer dream and initiated the idea, that sim racing could one day become a lifestyle hobby. Sadly enough, things did not go as planned, and instead of the ultimate racing game, the Racing Legends simulator became Sim Racing’s most Infamous Vaporware.

That said, back then, yours truly surely enjoyed the excitement and the dream that one day, simulation racing could become a sport, with huge communities of motorsport fans and gamers enjoying the world of virtual racing. Little did we know. Vaporware or not, these days, it is clear that the West Brothers were far ahead of their time, and could be called visionaries as far as sim racing is concerned.

In honor of this great project, the GPLaps YouTube channel created an awesome Docu Video about the history of Racing Legends, outlining what was, wasn’t, and could have been.

The original West Racing website is still online at www.west-racing.com/racing. So check out one of Sim Racing’s most famous projects that never was. 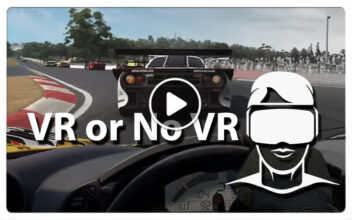 Empty Box – To VR Or Not To VR 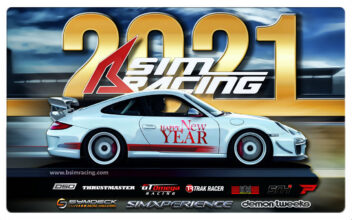 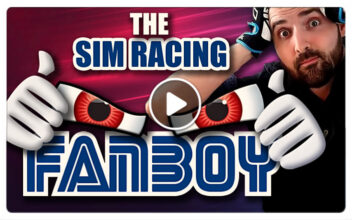