Shaun Cole of the Simpit presents a Driving School video in which he shares some setup tips that might help the sim racing beginner.

When racing in a league on a competitive platform such as iRacing, the car setup can make the difference between success and failure. For many newcomers to the sim racing hobby, creating a basic car setup sometimes proves to be a difficult task. In this first video, Shaun covers his first three steps to setting up the car for road racing in iRacing. While he won’t turn you into a setup guru, a few tips will get you a long way.

The weapon of choice for this lesson is the recently released iRacing Porsche 911 GT3. Shaun takes the car out on the Okayama track in order to try and improve its handling. 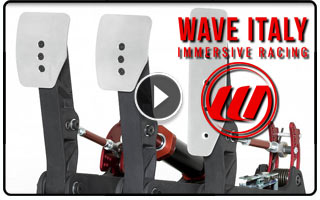 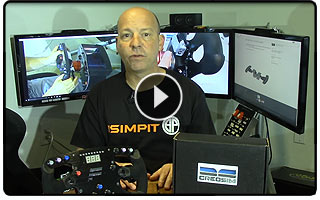 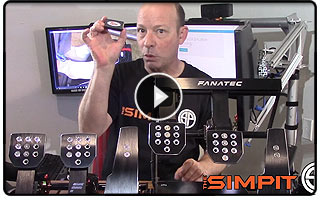 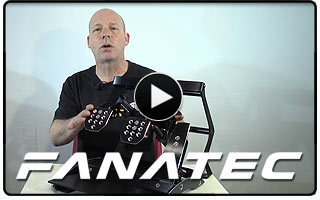