Back in March 2018, Bigben Games and Kylotonn Racing Games released the TT Isle of Man – Ride on the Edge game in which players could campaign in the world-renowned TT Isle of Man race at the legendary 60.72 km Snaefell Mountain Course.

During the E3 gaming convention in Los Angeles earlier this year, Bigben Games and Kylotonn Racing Games announced that they would release a follow-up, to the TT Isle of Man game for the consoles and PC.

Today, they have published the first promo trailer showcasing some in-game action of the upcoming TT Isle of Man 2 motorcycle game.

For TT Isle of Man 2, the bike physics have been rebuilt from the ground up to create ultra-realistic behaviour. The gyroscopic effect is now completely integrated for more precise steering, and speed wobbles have been added to alert riders that a fall could be imminent.

The brakes and shock absorbers have also been redesigned. They now respond to all bumps in the road and create a riding experience that is much more faithful to what a real motorcyclist feels.

The TT Isle of Man 2 game will be available for PS4 and Xbox One, Nintendo Switch, and PC in the first quarter of 2020. ( Release schedule not confirmed on all platforms) 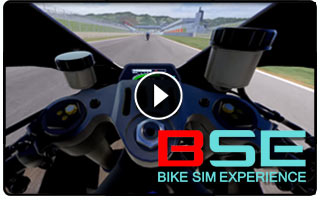 TT Isle of Man – Ride on the Edge 2 Released 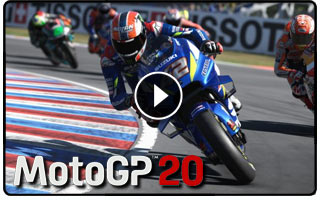 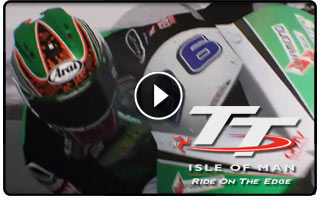