Recently, Alan Boiston of Team VVV visited the Kylotonn Racing Games studios, to check out the progress made on the soon to be released TT Isle of Man – Ride on the Edge 2 game.

After publishing a first exclusive preview video showcasing some of the new features of the title, Team VVV is now back with a new video showing us a full lap on the TT circuit using the helmet cam. 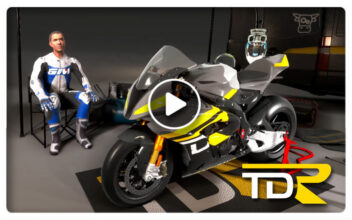 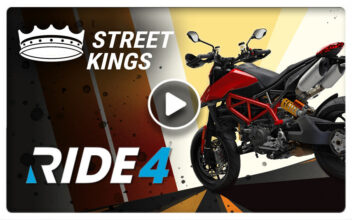 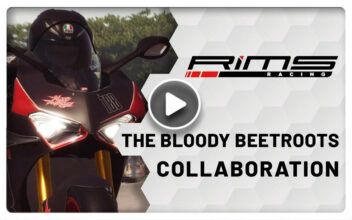