Back in 2020, publisher Nacon, a subsidiary of the Bigben group released TT Isle of Man – Ride on the Edge 2, a Tourist Trophy racing game based on what can be considered the most dangerous motorbike race in the world.

During the Milan Games Week, Nacon officially announced the follow-up title logically named TT Isle of Man – Ride on the Edge 3. While its predecessor was developed by the French Developer Kylotonn, the third iteration of the bike racing game is being developed by the Italien RaceWard Studio, who you may know as the creator of the RiMS Racing motorcycle game released in 2021. However, the game will be powered by Kylotonn’s KT Engine, as used for the previous two TT Isle of Man games.

Marco Ponte, CEO and Creative Director at RaceWard Studio said, After the great feedback we received about RiMS Racing, we are delighted to have applied all our expertise into this incredible race. For a team of developers with such passion for motorcycling, it makes us immensely proud to make the official game that recreates this legendary race for motorbike fans around the world.

TT Isle of Man – Ride on the Edge 3 promises 32 different circuits, including current and historical courses, nearly 40 Superbike and Supersport motorbikes and riders, and overhauled physics to improve the realism, making this one of the most authentic true-to-life racing experiences yet.

A new “Open Roads” feature has been added and plays a central role in the game. Riders can travel freely on 200km (124 miles) of roads around the Isle of Man to find points of interest and challenges to complete, including online competitions as well as weekly and monthly events.

TT Isle of Man – Ride on the Edge 3, is scheduled to be released in May 023 on the PC, PlayStation4, PlayStation5, Xbox One, Xbox Series X|S, and Nintendo Switch. 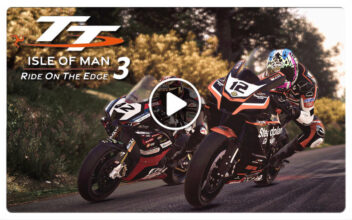 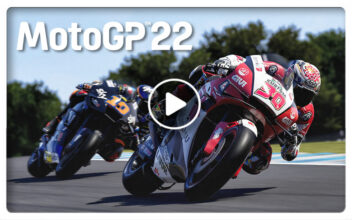