TT Isle of Man – Ride on the Edge In-game Screenshots TT Isle of Man – Ride on the Edge In-game Screenshots

Back in May, BigBen Interactive and French developer Kylotonn Games revealed the first screenshots of their upcoming new bike game. TT Isle Of Man: Ride on the Edge. Now the French developer released a new batch of pictures showing us some in-game visuals of this awesome license.

The latest in-game screenshots showcase the Honda Racing CBR1000RR ‘Fireblade’ of TT legend John McGuinness in action on the most dangerous bike race in the world. Please note that these screenshots are taken from an alpha version of the game. Bikes and liveries are not final.

The officially licensed TT Isle Of Man game is dedicated to one of the most famous and heroic motorbike races on the planet. The Isle of Man TT race is an annual event run on the Isle of Man in May or June since its inaugural race in 1907. The Isle of Man TT has been traditionally run in a time-trial format on public roads closed for racing. It can be considered one of the most dangerous races in the world. Between 1907 and 2015 the official practice sessions and races resulted in 246 fatalities, of which 141 were competitors.

The game will feature the iconic 37¾ mile Snaefell Mountain TT Course and many of the leading teams and riders re-created digitally to accurately represent their team liveries and bike manufacturers. Now Kylotonn Games released the first in-game screenshots of the upcoming game showing us the Honda CBR1000RR of TT legend John McGuinness and the Gooseneck which is a historic location on the Isle Of Man TT track.

The TT Isle Of Man: Ride on the Edge game is scheduled to be released in 2017 (October is rumored) for the Playstation4, Xbox One, and PC. 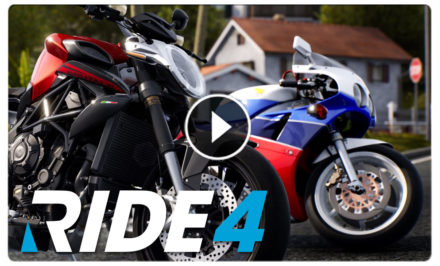 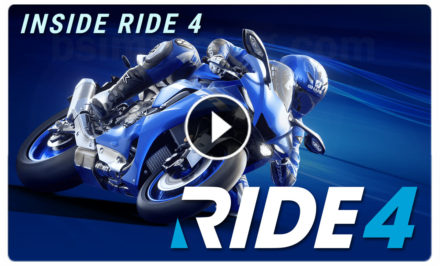