WRC 10 November Update – Trailer And All The Details

The new update is available on all platforms.

The main attraction of this update is without a doubt the addition of the 2021 EKO Acropolis Rally which has always been one of the more exciting events on the World Rally Championship calendar. This Rally Greece event features 9 stages.

With winding and dusty mountain roads, sometimes on cliff sides, the Greek Rally is known to be particularly challenging for drivers. Already present in the game since the launch through a historical event, the update brings 3 special stages in the 2021 version to the experience and also joins the game’s Career mode.

Being an anniversary edition of the Championship, WRC 10 continues adding historical content to the game in the form of 5 new classic events, and the 2000 Richard Burns and Robert Reid Subaru Impreza WRC.

Clubs are now improved and feature a new difficulty mode. The “Realistic” mode allows you to carry over the damage inflicted on the vehicle to the next stage, to place one or more service parks (and to impose a mandatory passage to a service park in order to equip the car with appropriate tires when the road surface changes between two stages), the stages are played in one shot and cannot be replayed.

Last but not least, 250 new stickers have been added to the livery editor library.

1 new Historical car has been added to the game: 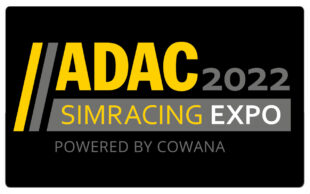 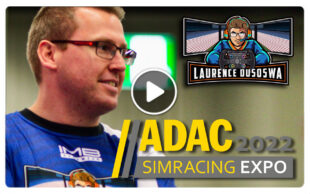