The new update is available on all platforms, with minor differences for the PC and Xbox versions.

The main attraction of this update is the added content in the form of the famous Belgian WRC Renties Ypres Rally, bringing a shakedown session and 6 of the original 20 Ypres Rally stages to the game.

The Belgian WRC Renties Ypres Rally consists out of twisty asphalt farm lanes lined by drainage ditches and telegraph poles, with many tight junctions. Big cuts in corners mean mud and debris are dragged onto the road, making conditions slippery. The tight routes, leave little or no time to pause for breath.

Last but not least, the Co-Driver Mode has been improved with the arrival of a complete lexicon. 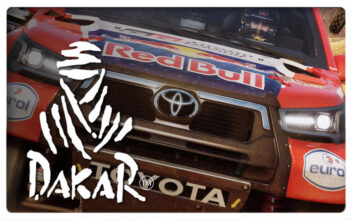 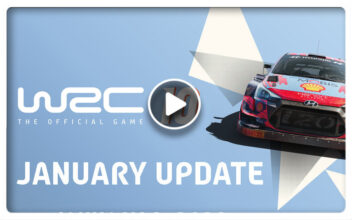