In exactly one week’s time, Bigben Interactive and the Kylotonn Games Studio will release WRC 7, the official video game of the 2017 FIA World Rally Championship.

In his latest video, Alan Boiston of Team VVV takes an in-depth look at the PC version of WRC 7 and talks about his first hands-on experiences with the upcoming rally title.

WRC 7, the official video game of the 2017 FIA World Rally Championship (WRC) will come to the PlayStation4, Xbox One, and PC Steam.

The Digital Download version of WRC7 will be available on the 15th of September. Those who order WRC 7 before September 29, will receive the Porsche 911 GT3 RS as a free bonus car. You will be able to drive the Porsche in all WRC 7 game modes, except Career and Championship modes as those are dedicated to official WRC car manufacturers.

Take on all the challenges of the 2017 World Rally Championship: the official cars and drivers, 13 countries, 52 Special Stages, every surface, more powerful cars, more demanding physics, longer races, and an eSports mode to keep you on the edge of your seat all year round. Choose among cars from prestigious manufacturers such as Hyundai, Toyota, Citroën, and Ford, perfectly recreated for a realistic driving experience. 55 official teams are available, including a large selection of WRC 2 and WRC Junior drivers. The 13 Epic Stagesoffer an unprecedented gaming experience 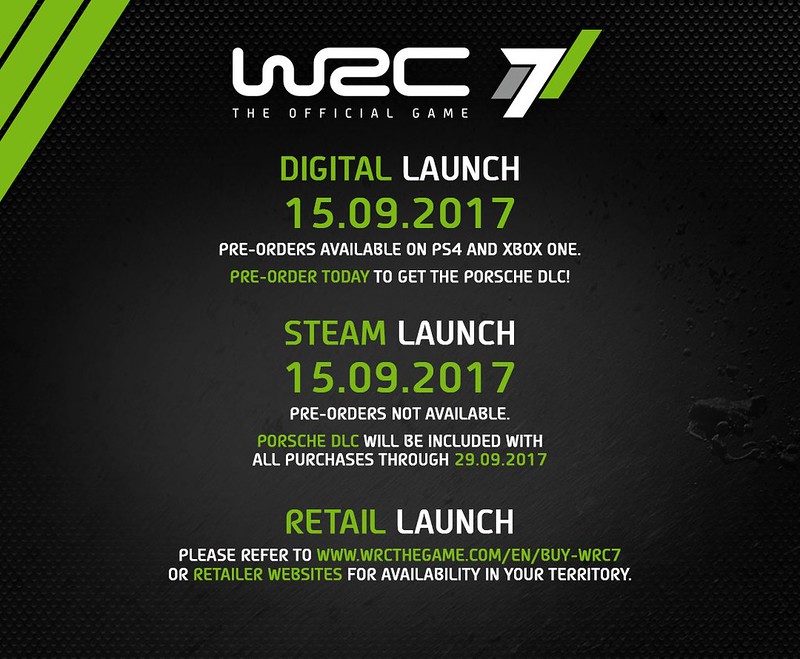 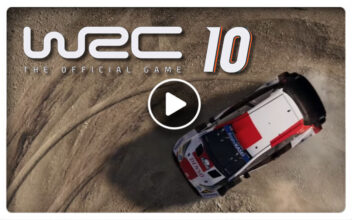 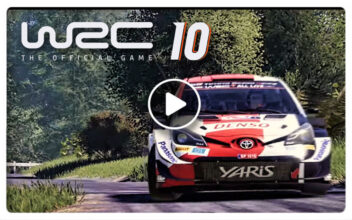 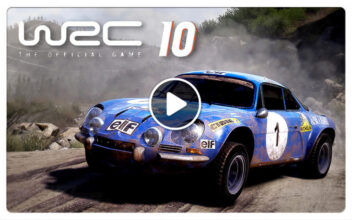