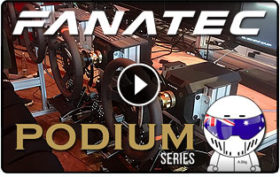 Posted On September 4, 2018By WixIn Hardware

Mark Puc aka AussieStig was a guest at the Fanatec Podium Series community event and shares his experience.Read More 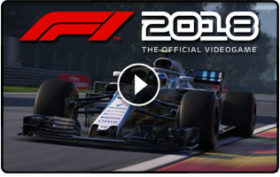 Codemasters have deployed Update patch V1.05 for F1 2018, the official video game of the FIA Formula One World Championship.Read More 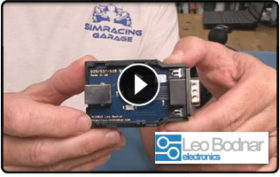 Posted On September 2, 2018By WixIn Hardware 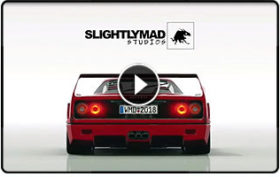 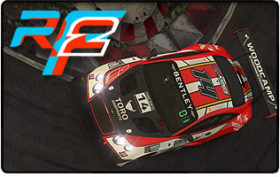 Posted On September 1, 2018By WixIn Rfactor