More and more users of the AMD Catalyst 14.1 Beta Driver start to report a significant frame rate improvement when using their favourite simulator because of the Mantle technology.  This is somewhat controversial, since the AMD Catalyst 14.1 Beta must be used in conjunction with versions of these applications that support Mantle. This is clearly not the case for Sim software at this moment in time.  Then again, it wont hurt to try out the new driver.

This Beta driver incorporates the much talked about Mantle technology. Mantle is in essence a driver within the AMD Catalyst software suite that lets applications speak directly to the Graphics Core Next architecture. Mantle reduces the CPU’s workload by giving developers a way to talk to the GPU directly with much less translation. With less work for the CPU to do, programmers can squeeze much more performance from a system, delivering the greatest benefits in gaming systems where the CPU can be the bottleneck.

For us Sim Racers, or gamers, this will mean that Mantle will free up some extra CPU capacity, by shifting work to the GPU. in general AMD’s Mantle will extract more performance from an AMD Radeon GPU in comparison to previous technologies.

NOTE! This Catalyst Driver is provided “AS IS”, and under the terms and conditions of the End User License Agreement provided therewith.

Current driver MUST be uninstalled before updating to AMD Catalyst™ 14.1 Beta driver. For detailed instructions on how to correctly uninstall or install the AMD Catalyst Software Suite, please refer to the following support resources:

Feature Highlights of The AMD Catalyst™ 14.1 Beta Driver for Windows 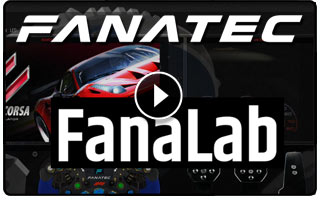 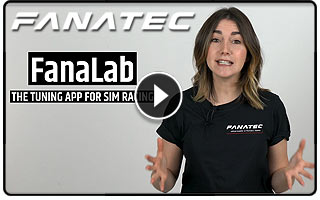 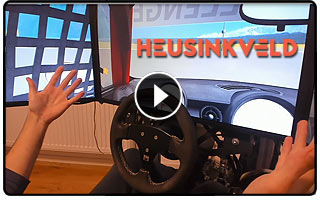