Antonela Pounder who is the Senior Brand Community Manager at 505 Games, reported that the ACC Console development team has been working hard behind the scenes to add new features and fix the issues reported by the PlayStation 4 and Xbox One community. Things are shaping up nicely, and they will #soon deploy a major update. At the time of writing, no exact release date was shared.

Here’s a little rundown of what to expect. 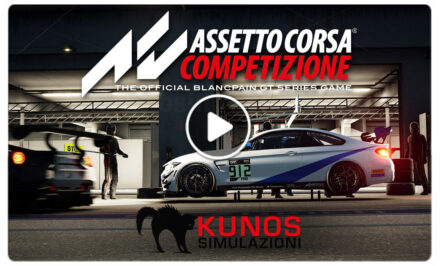