AussieStig is back with something slightly different. His trusted 10-year-old Fanatec v1 Formula Wheel had seen better days, and while still functioning as intended, the extensive use affected the visual side of things. The worn-down grips and a rather dull wheel plate made the whole wheel look bland and dated.

For AussieStig, this became the perfect opportunity to test some of the lesser-known sim racing products on the market. It was time to transfer this old faithful into something hip and trendy.

The British Pineapple Grips and French Lovely Stickers websites delivered the products to transform this wheel into a little gem. We let AussieStig do the talking. 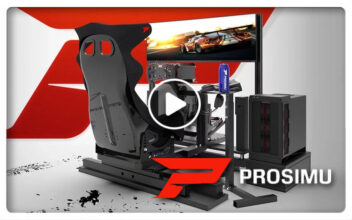 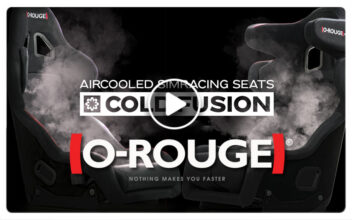 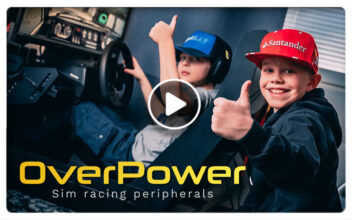