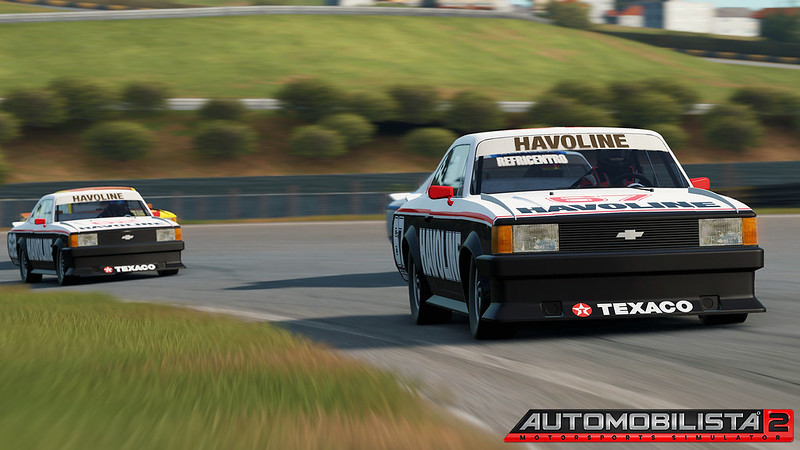 Reiza Studios Project manager, Renato Simioni published the April 2020 Development Update, bringing us up to date with the latest developments of the Automobilista 2 racing simulator.

It seems that the AMS2 dev team was hard at work, as they are planning to deploy a new Beta update, and later on a likely public release. Furthermore, get a glimpse of the upcoming new features, new content, and new pricing for AMS2. And before we forget… Is that a Porsche on the bottom of this page?

Greetings everyone! We hope you all have been keeping safe and catching up with your sim racing while we continue to go through these surreal times.

It´s now been a month since Automobilista 2 was released in Steam Early Access, and what a ride it has been up to here! It´s been great to see the game being overall very positively received and that the sim racing community shares our confidence about its future.

Most will not be aware but with both Stock Car Extreme and Automobilista 1 being free updates to those who bought the previous version of the game, Automobilista 2 is actually our first completely new title release since Game Stock Car 2013 back in November 2013! And despite the less than ideal circumstances surrounding all of us these days, we are happy to say the game has got off to a very strong start.

As we have continued to stress since the initial announcement, Automobilista 2 is a long term project but we feel we have now crossed the most challenging milestones, and are in a better position than ever to develop the game to its full potential. 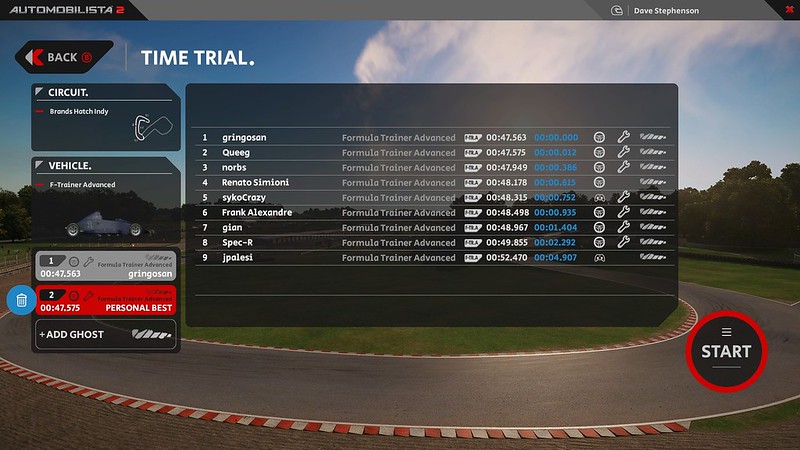 Version v0.8.7 will hit Beta in the coming hours, and after some early mileage in Beta to iron out any showstopper it should also be deployed to the Main version of the game.

The highlight of the new build is the availability of Time Trial Mode, given everyone the chance to see how they measure up against the best in a hot lap running any car/track combo in the game!

The system is an evolution of the popular Time Trial mode we had in Automobilista 1, with the new engine bringing some great new features such as the ability to load ghost laps (both from the best time in the leaderboard or from your best-placed Steam friend).

The new build will also see the addition of the Classic 1986 Brazilian Opala Stock Car season, fully revamped from AMS1 with all cars featuring their original authentic branding.

The new version will also bring further FFB & AI updates, along with the usual batch of fixes and improvements.

We are pushing to address the problems reported by users with glitchy collisions while running in Multiplayer races – previous builds have already corrected some inaccuracies in the collision mesh of several cars, and we are now investigating potential adjustments in the netcode to fully rectify the problem.

The presence of this issue and attention it is requiring has pushed back the introduction of the Multiplayer rating system, but we remain committed to complete the work on both fronts before the end of Early Access.

Next week will see the introduction of the modern Kyalami Grand Prix Circuit, to go along with the Historical 1976 version already offered in the game.

The Kyalami Circuit has undergone a complete revamp in recent years which has put it in the map again of the major international motorsports series. We are very happy to celebrate this classic venue rising profile by bringing the track to Automobilista 2, hopefully doing justice to the technical layout and the picturesque beauty of the South African scenery – check out some previews: 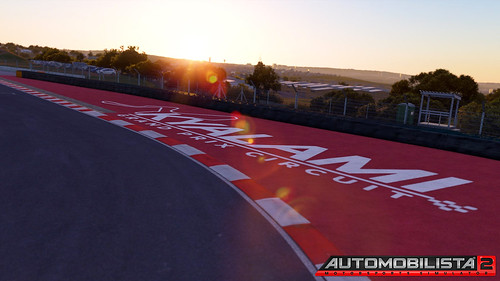 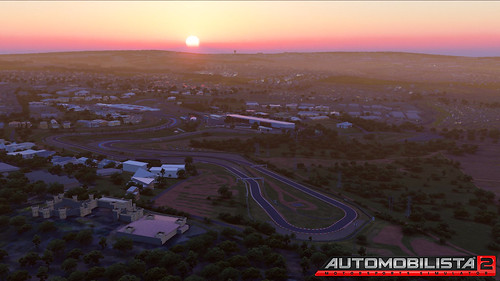 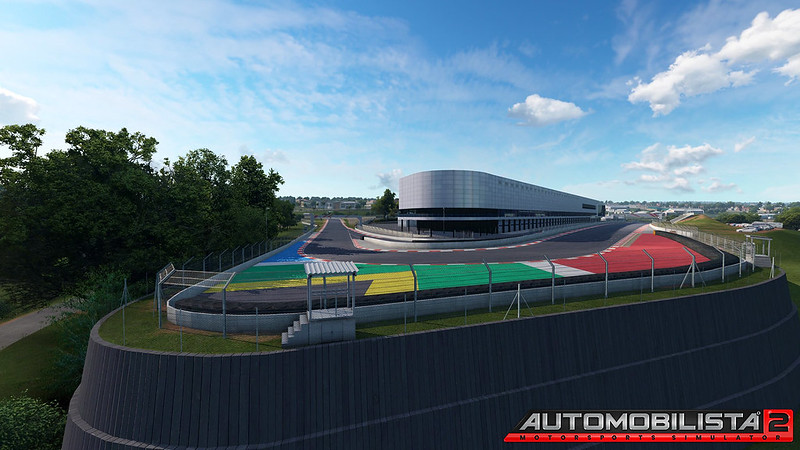 Next week´s build will also see the introduction of a new Brazilian Prototype – the imposing Sigma P1 debuted in the Brazilian Endurance Championship in 2019, powered by a mighty Audi V8 turbo engine – the car will be fully revised for the new season complete with an engine built in-house, with the goal of challenging the pace-setting AJRs in P1 class. 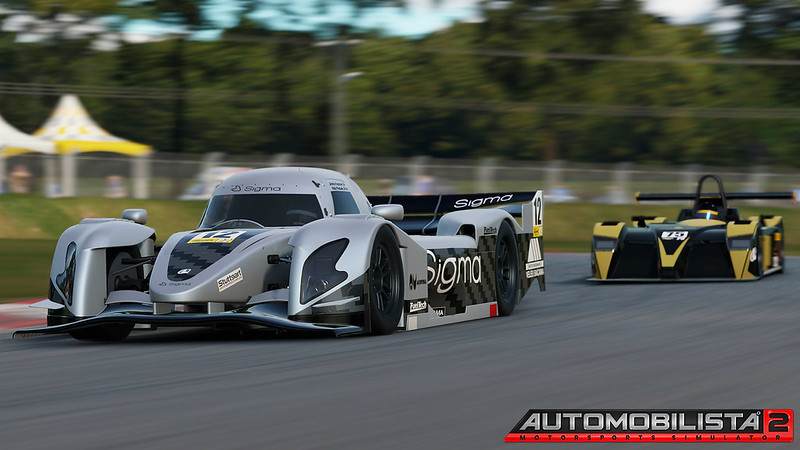 We are thrilled to confirm extensive licensing agreements with some of the most iconic brands in motorsports in Mclaren Racing, Classic Team Lotus and Brabham Racing, which will see a number of their Classic Grand Prix cars being added to Automobilista 2.

The first batch will not take much longer, including beauties such as the Lotus 72D, the Mclaren M23 and the Brabham BT44 pictured below: 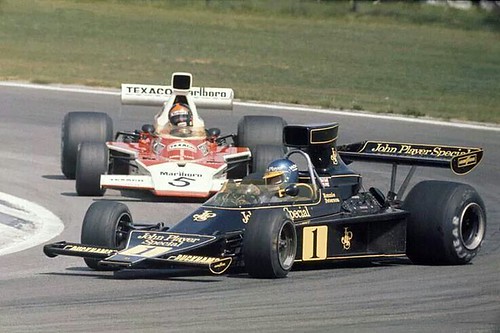 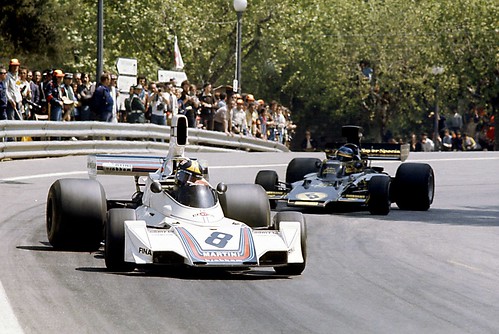 These, however, will be just the beginning – more to come where these came from. 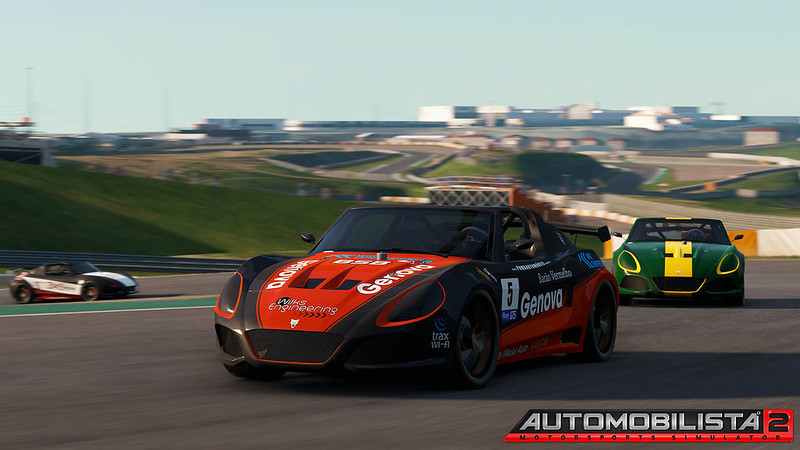 If you haven´t yet got Automobilista 2 don´t miss the last few days to grab it still with 40% off!

One last thing, or Two… 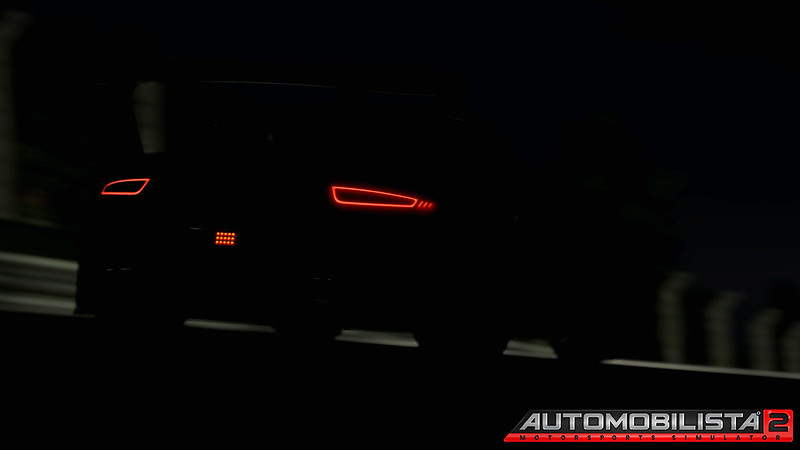 But we will talk more about these next month