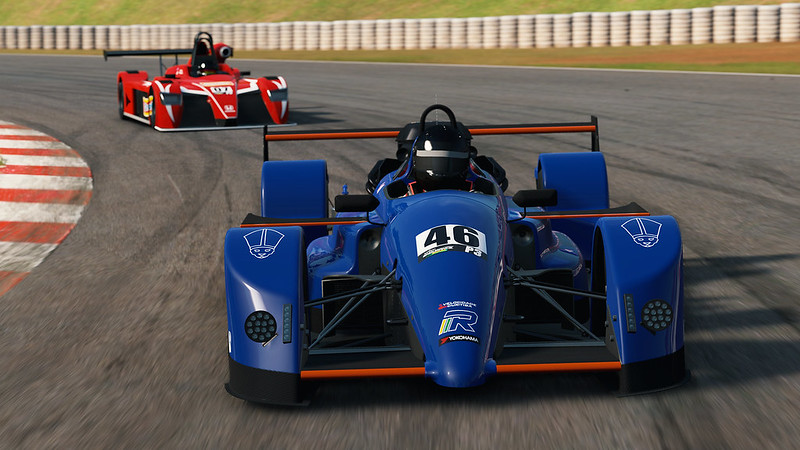 As you will probably know by now, the Automobilista 2 racing simulator has come out of its 3 months Early Access and can now be called an official release.

The V1.0 update for AMS2 injected the title with plenty of new content, features, and overall improvements. As with every major update on any software title, things may need some improving or tinkering when bugs and small problems pop up. It’s no different for AMS2, so the development team at Reiza Studios has sprung into action and released Hotfix V1.0.0.1 to tackle the most urgent issues. 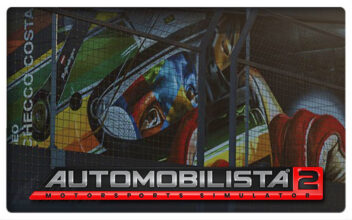 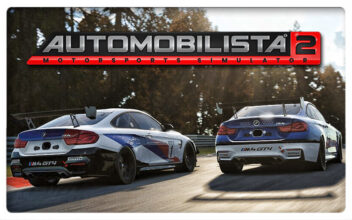 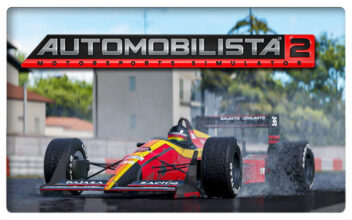