Besides the new Brit Pack content, the latest update contains the usual fixes and improvements. Reiza Studios informs us that the awaited Steam Achievements did not make it to this build, but will become available soon.

In the above video, we see Pablo Lopez testing the V1.1 build racing the newly released Automobilista Caterham 620R around Cadwell Park.

OBS: We´re still owing those Steam Achievements – we ask just for a little more patient on that, and assure you all v1.2 won´t take as long as v1.1

For any difficulties related to installing, running or setting up the game, please refer to USER MANUAL present as a launch option from Steam If you need further assistance please post it inV1.0 troubleshooting topic or email support@reizastudios.com (please allow for up to 1 business day for a reply).

The Brit Pack DLC is on sale for 17,99€ as a Special promotion offer that ends 28 October. The normal price will be 19,99€. Keep in mind that owners of the Automobilista DLC “Season Pass” on Steam get access to Automobilista Beta which already includes all the new Brit Pack DLC.

The “Season Pass” is also part of the Membership package which currently sells for a discount price of 27,99€. Get it here. 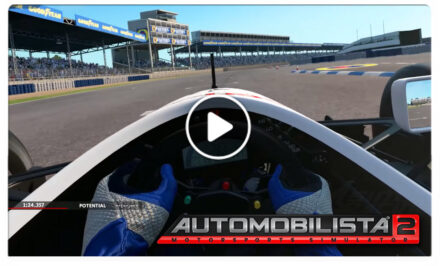 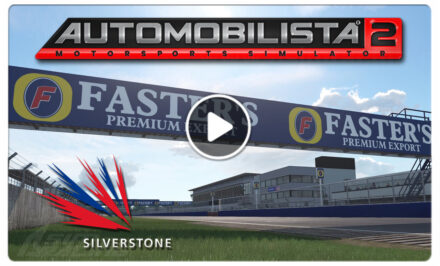 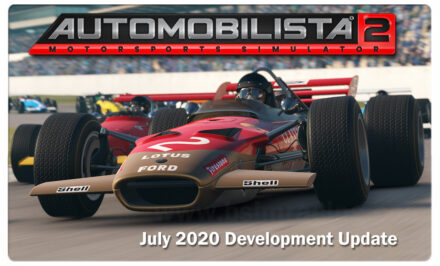 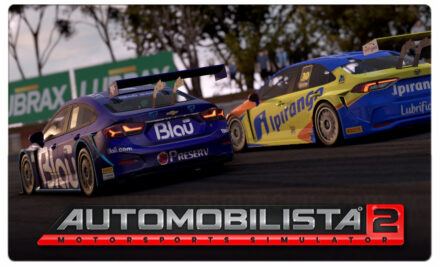