Back in January, British racing driver and professional driver coach Scott Mansell, visited SimTechPro in Barcelona Spain to test one of their professional grade simulators.

After doing some sim sessions using a triple-screen motion simulator rig, Scott explained exactly how he feels a racing sim compares to its real real-world counterpart and talks about how racing drivers could improve their real-world skills when using racing simulators.

Now he takes the experience one step further and reports on his sim session using an Oculus Rift VR headset. After the session, Scott tries to answer an often discussed topic. How realistic is VR sim racing compared to real-life racing? 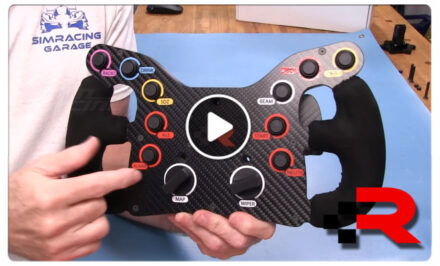 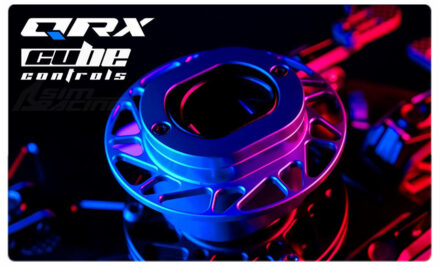 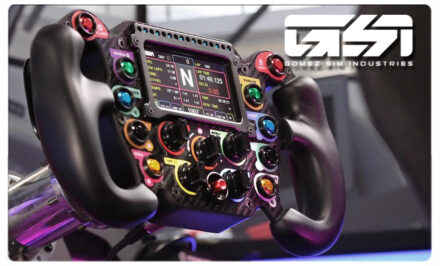 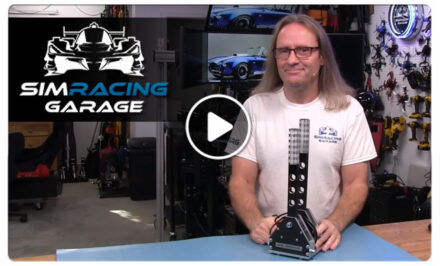