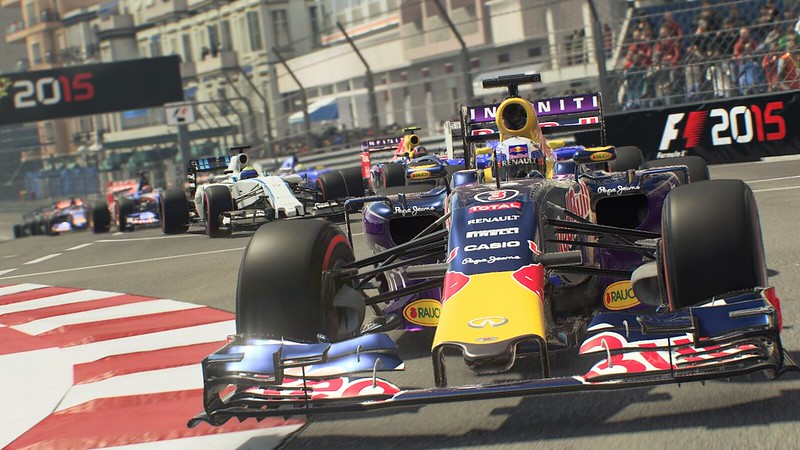 Codemasters have released a new PC patch for their F1 2015 title.

The new patch addresses a number of issues of the current version of the game including multiplayer, AI and game fixes. The update also introduces a multiplayer session list that will allow you to search for all public sessions. Last but not least, the patch features the first of a number of  high-end PC improvements.

While this patch is for the PC only, Codemasters are also planning to implement the fixes on the console versions as soon as possible. (With the exception being the multiplayer session list feature.)

Codemasters also confirmed that most of their development team members have now moved onto the F1 2016 development and are already working on some new and exciting features. The first internal game tests are planned for early 2016.