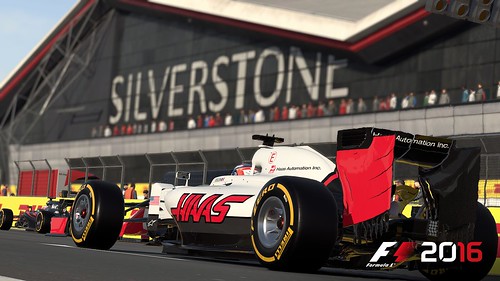 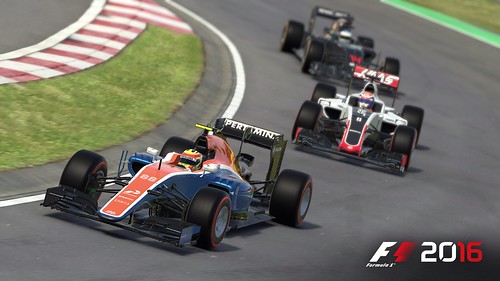 Codemasters had its share of criticism over the years, but ever since the release of DIRT Rally, the British developer seems to have turned matters around.

The latest iteration of the official F1 game was simultaneously released on the Xbox One, PlayStation 4 and PC. The launch version surprised many gamers out there who had their initial doubts about the quality of the racing title. It has been 14 days since its release and F1 2016 has already proven to be one of, the best F1 game yet to have appeared on the gaming scene.

The F1 2016 development team now released a patch for the PC version that will add a number of features to the game and will also address a list of issues reported by the community such as 4K framerate improvements, G27 steering wheel support, and more.

Keep in mind that this update will reset the Time Trial leaderboards.

For a detailed list of the F1 2016 PC platform fixes and improvements, check out the changelog below. Codemasters already stated that also an Xbox One and PlayStation 4 update will be deployed #soon.