The new F1 2020 edition of the official Formula One game franchise will be coming to PS4, Xbox One, PC, and Google Stadia on Friday 10th July 2020. That means that the promotion campaign of the game is now in full swing. Let’s have a look at the first official TV advert for F1 2020.

Players will also be able to race a full, half, or three-race Formula 2 season with the single-seater championship fully integrated into career mode. The title will launch featuring the 2019 F2 season, but will later be updated to F2 2020 spec. Furthermore, it is confirmed that the game will feature a cool selection of the most desirable classic cars from the glorious history of Formula One. (Check out the list here)

Those who pre-order the Deluxe Schumacher Edition will get three days early access, exclusive themed car liveries and driver customization items such as race suits and helmet designs.

You will also get to enjoy a unique podium celebration. As a highlight, the Deluxe Schumacher Edition brings you the Ferrari F2004 in which Michael won his seventh World Championship. Codemasters updated the car adding a #1 to the nosecone and embossing his name on the headrest. 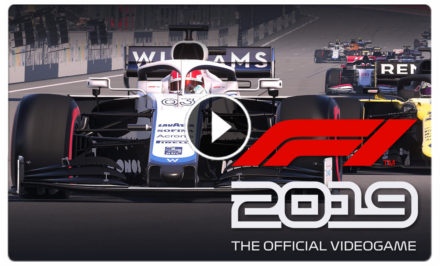 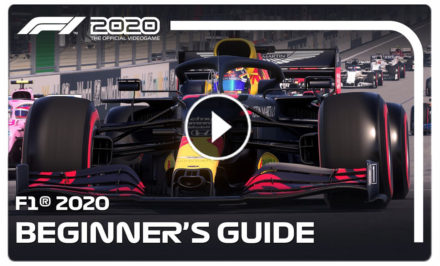 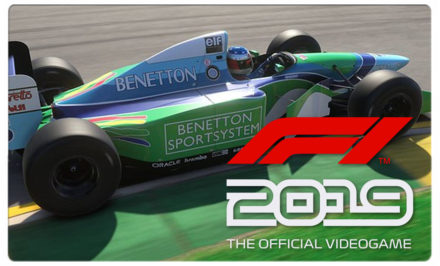 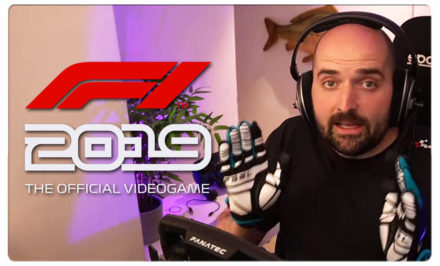 F1 2020 – First Impressions Of Handling, FFB, and My Team By GamerMuscle