EA Sports and Codemasters are back with an F1 22 Developer Deep-Dive Video. This is part 2 of a 3-part series we can find out some more details regarding the VR implementation, and the new Features coming to the newest iteration in the Formula 1 game franchise.

In the 20-minute video, the game’s social and creator manager, James Bralant, and Senior creative director Lee Mather dive into the ins and outs of the VR support on PC, as well as new features such as adaptive AI, Immersive and Broadcast options, supercars, and the customizable F1 Life hub.

The upcoming third and last episode of this Developer Deep Dive series will cover “Audio and Music”.

The latest edition of the official Formula One World Championship game franchise, now named F1 22 will be released worldwide on July 1 for PlayStation 4, PlayStation 5, Xbox Series X|S, Xbox One, and PC via the EA App, Origin, Steam, and Epic Store. 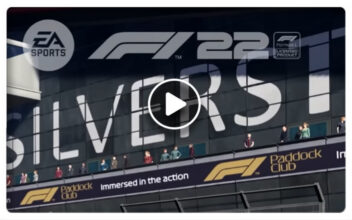 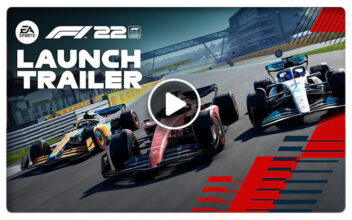 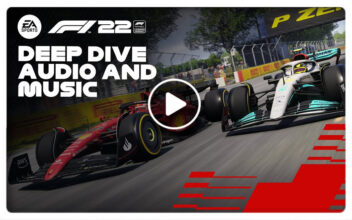