EA Sports and Codemasters have published a new video showcasing an on-board Hot Lap of the new Miami street circuit in F1 22 featuring the Ferrari of cover star Charles Leclerc.

This coming weekend, the Formula 1 circus will be on track at the new Miami GP circuit for the first time.

The purpose-built Miami International Autodrome will become the 11th venue in the United States to host a World Championship F1 race. This 5.42 Km dynamic and free-flowing street circuit features 19 corners and three DRS zones where on the straights, the cars are estimated to hit a top speed of 320km/h.

F1 22, the official game of the 2022 FIA Formula One World Championship will feature the new Miami venue as the only new track in this year’s release. 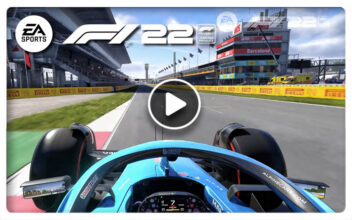 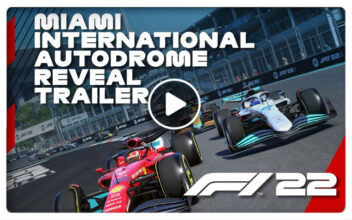 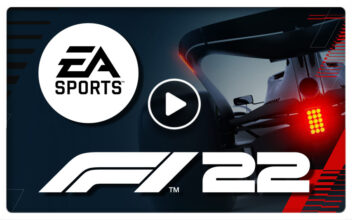