In this latest promo video, we invited onboard the McLaren MCL36 of Lando Norris, for a hotlap at the British classic Silverstone Circuit.

The latest edition of the official video game of the 2022 FIA Formula One World Championship, now named F1 22 will be released worldwide on July 1 for PlayStation 4, PlayStation 5, Xbox Series X|S, Xbox One, and PC via the EA App, Origin, Steam, and Epic Store. 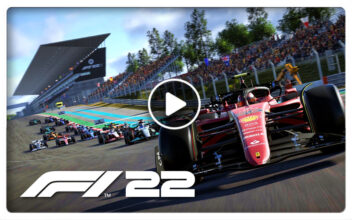 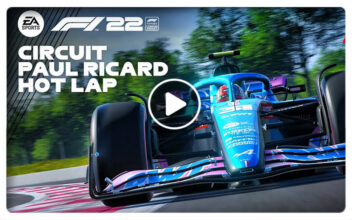 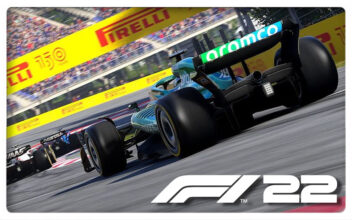