Fanatec is celebrating its 25th anniversary. In a new 5-part video series, Fanatec takes a look back at how it all began.

We continue the story with part 2 of the docu-series further exploring the interesting history of the German Sim Racing peripheral manufacturer. 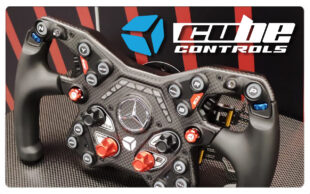 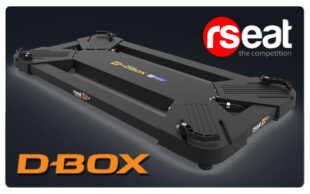