Version 400 of the software tool marks a big improvement in ease-of-use, featuring a step by step instruction guide to help users perform a firmware update. The Firmware Manager also includes the tools to calibrate various Fanatec hardware such as the wheel, the shifter, and more. Last but not least, the software package is able to save your Fanatec Tuning Menu settings and (optionally) restore them automatically after the update is performed.

Changelog from version 381 to Version 400 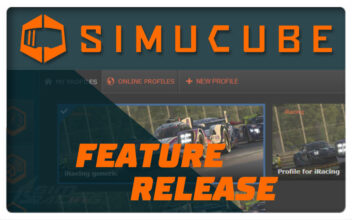 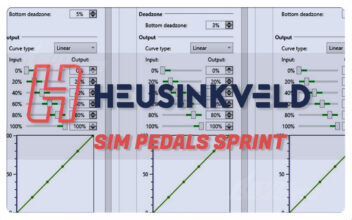 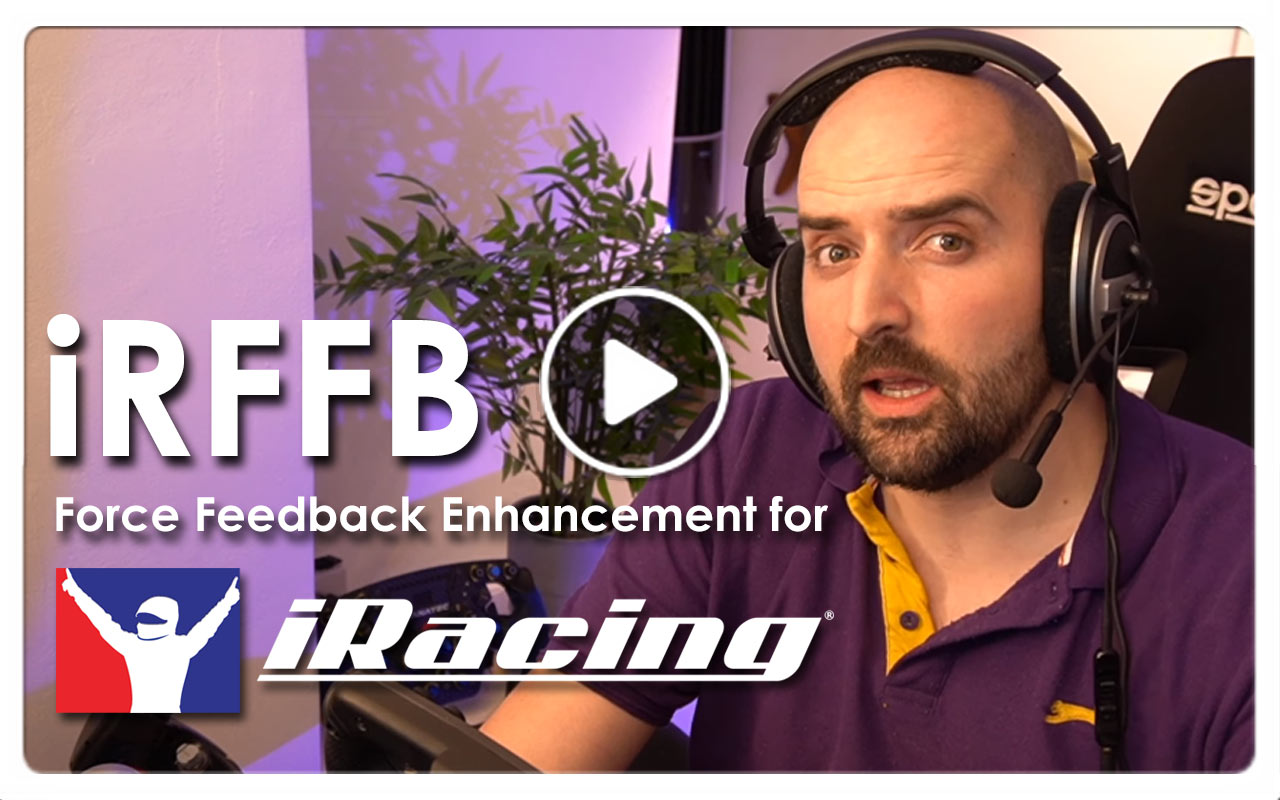