Back in April, Bigben Interactive announced the FIA European Truck Racing Championship title, which will be the official racing simulation of the ETRC. The game is under development by the Kylotonn development studio located in Paris, France. The FIA European Truck Racing Championship game is being developed using Kylotonn Games in-house KT Engine which you might know from racing titles such as WRC, TT Isle of Man, and V-Rally.

The FIA European Truck Racing Championship game will be available on PlayStation 4, Xbox One, PC and Nintendo Switch in July 2019 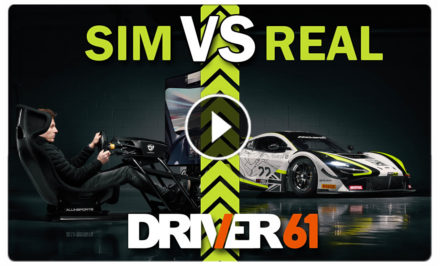 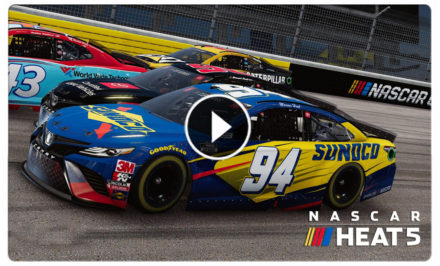 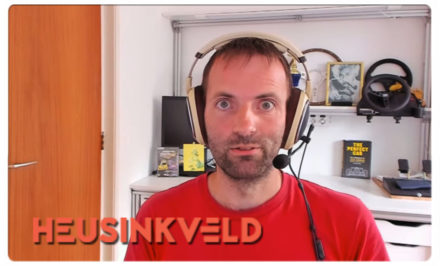 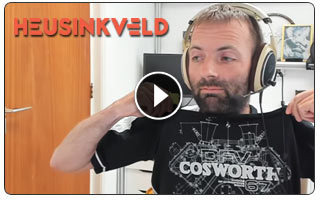