A while ago Milestone, the company responsible for the official MotoGP series of game titles. announced they where working on a new game for PS3, PSVita, Xbox 360 and PC, called MXGP the Game.  Now they published four new shots of a Honda CRF450R MX Bike in action. By the looks of these previews, MXGP the Game is probably the most visually detailed motocross game in development to date.

With this game, Milestone tries to capture all of the real world Motocross action and emotion. According to the developer, the dust, emotion, simulation, authenticity, amazing jumps and the fight to the first position will be the key elements of the new videogame.  The aim of the game is to win the world championship through the fully redesigned career mode.

MXGP the Game will feature all the riders, teams, bikes and rules of the official MXGP 2013 calendar.
Developed by Milestone Studio, MXGP, The Official Motocross Videogame will be available on 28th March 2014 for PS3, PSVita, Xbox 360 and PC.
Description

BE A MOTOCROSS RIDER

The game will support the following Languages: 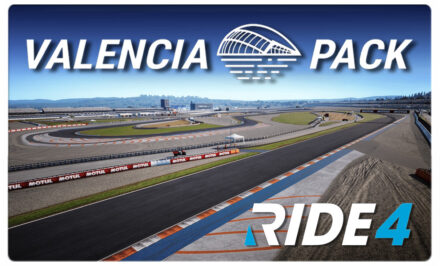 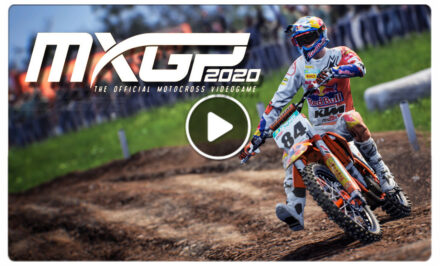 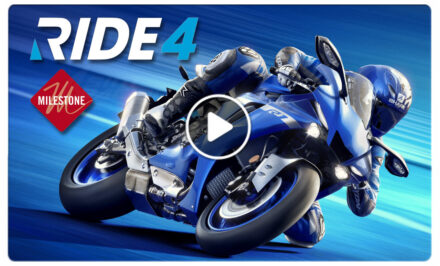 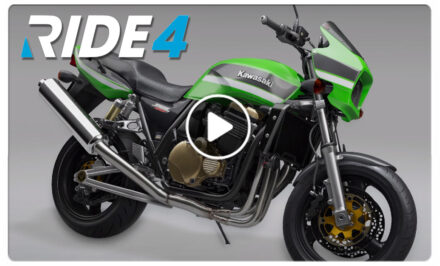