The V1.50 GSCE update will include the first in-house compiled executables, removing all the external code injection DLLs from the previous releases. ,

Several features that were previously developed using injected code have now been rewritten into the codebase. Also, several new features, improvements, and bug fixes have been implemented in the same manner.

Because the new code brings some fundamental changes to the Stock Car Extreme install, Reiza Studios shared some important notes to make sure you do not encounter problems upon release of the update:

Further known issues with this version (to be fixed in the next release):

Reiza Studios report that while conducting some final internal tests, the GSC Sync updater will be password-protected. The update tool will be opened up again upon release  of the update. 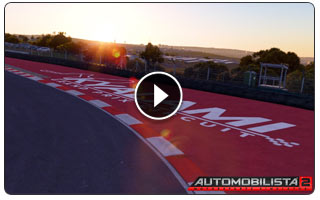