LM55 means the decade of sportscar-racing between 1950 and 1960, especially the sportscar world championship, beginning in 1953 and the Le Mans races. Engines with 300 HP and small tyres seperate the men from the boys. They are fast and very tricky to drive.

Three cars are included. Jaguar D-Type from 1955 and 1957, Aston Martin DBR1 from 1957 to 1959 and Ferrari 250 Testarossa model 1958. First coming out of the D-Types was 1954, one car reached second place in Le Mans. After that, D-Types where successful there in 1955, 1956 and 1957. Then, with new rules that limts the engines to 3 litres, success was over and the Ferrari tooks the place in first row, followed by the Aston Martin as a serious competitor. 1959 Aston Martin won Le Mans and retired from sportscar racing and the cars where sold to privateers.

Installation: Unzip the file to Your main directory of GTL.

If You don’t want to have any GTC-65 in the field, just choose the Mercedes 300 SL only. You get the three sportscars and also the mercedes, but this is not too bad, because it is from 1957 and will harmonize with the others (except it will be slower).

Special thanks to Altbierbude for support in testing and all those who contributed to it. Have fun with the cars. They require patience and practice, but they are a nice challenge for every sim-racer. 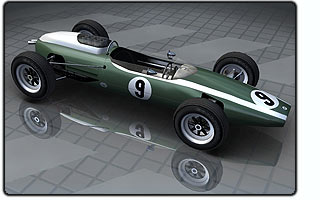 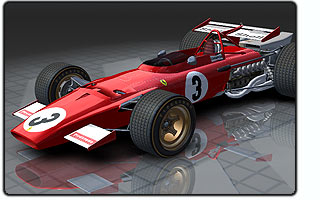 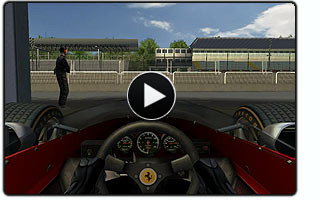