Interview with SimRacingGirl and Laurens Vanthoor

Interview with SimRacingGirl and Laurens Vanthoor

Sim Racing is mainly considered to be a male-oriented hobby. Luckily, the last few years things are changing and more and more females find their way to our fascinating hobby.

One of the female sim racers who is rapidly becoming the poster girl for unisex sim racing  is the 28-year-old Belgian SimRacingGirl. During the 2016 Sim Racing Expo at the Nürburgring, British luxury racing console manufacturer Vesaro invited SimRacingGirl to become their guest interviewer for the Expo weekend.

After getting interviewed herself, Sim Racing Girl talks to the very successful Belgian racing driver Laurens Vanthoor, who also happens to be an avid Sim Racer as well.

After having raced karts and open wheelers, Laurens Vanthoor switched to GT racing. In only 3 years he has become an Audi factory driver and with it one of the most successful GT drivers in the motorsport world. 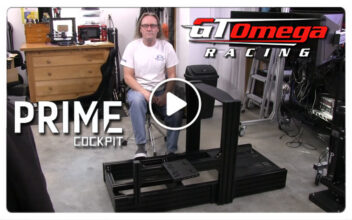 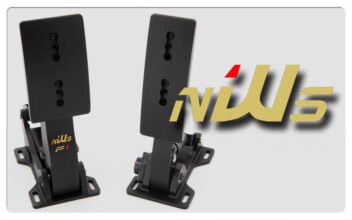 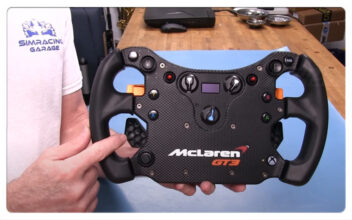