Piboso is almost ready to release the Beta 3 of his MX-Bikes Motorcross simulator for the PC.

With the new beta, he will also make a new 2 stroke Motocross bike available to the public. The update will also feature the new “Club” track and the updated exhaust smoke effects and dynamic terrain deformations. In the included video, we can watch a lap around the ‘Club’ circuit, on the new 250 2 stroke.

MX Bikes is a realistic dirt-bike simulator, based on a scratch built physics engine that accurately simulates motorcycle dynamics and setup options.

You can download the MX Bikes Beta 2 ( and Beta 3 when released) at the official website. The Beta 2 download weighs in at  249 MB and will work as a demo until you unlock it by entering a license key. An MX Bikes license will cost you €25. With the license, the time limit will be lifted. You will receive support, software updates, and additional content. 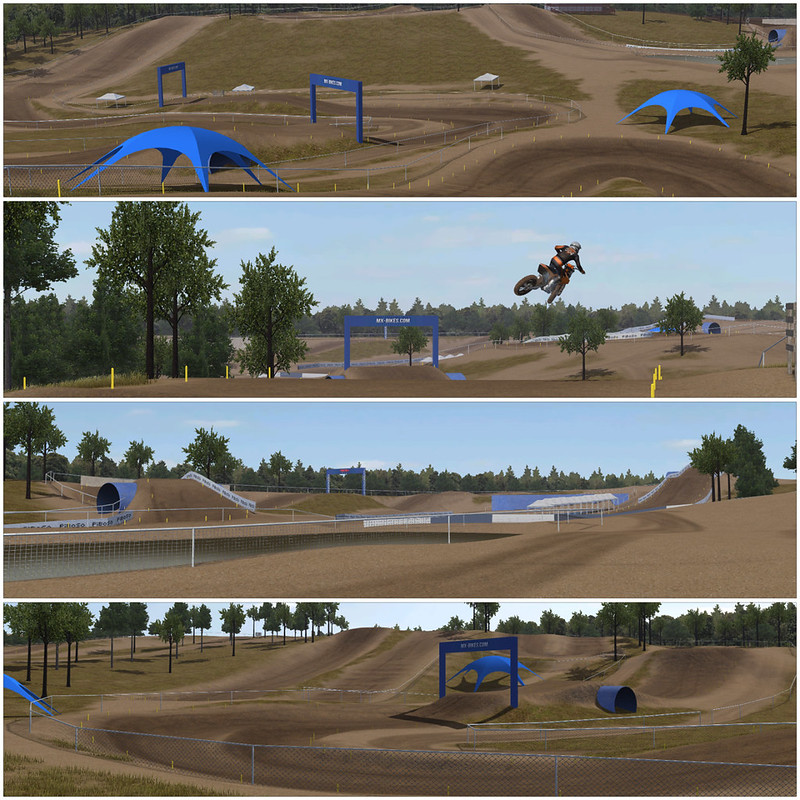 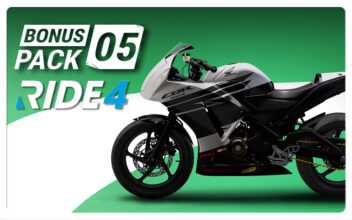 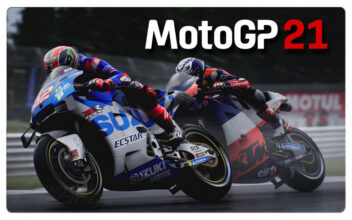 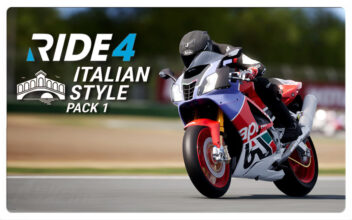