After three years of research and development, ProSimu introduced their Professional Series T7 PRO™ motion Simulator which features 6 degrees of freedom (6 DOF) and oversteer and understeer simulation via both a rear and front traction loss system.

With 280mm/s movement and 2G of acceleration, the PRS200 ProSimu actuators allow for a much better translation of road effects and vibrations in a much more realistic way than a traditional hexapod setup. ProSimu states that the reached performance of 44 movements per second is only possible by fitting high-end servo-drives to the PRS 200 actuators and using high-speed CanBus communication running at 10 Mbit per second. (ISO 11898)

They explain that actuators equipped with the more common servo-drives with a Modbus type communication system only reach a speed of 115kbit per second with a maximum of 5 movements per second. This introduces a lot of latency, resulting in less immersion and a less accurate road and effect feel. Platforms equipped with a geared motor will introduce even higher latencies and be far less reactive.

The T7 PRO™ simulator is equipped with 7 PROSIMU® PRS200 ™ private use actuators which come in various specs:

The low platform height (43 cm) results in a lower center of gravity which helps to translate the movements even more. 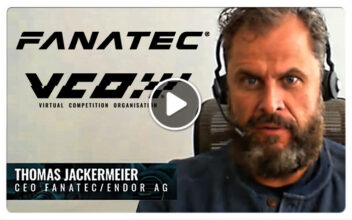 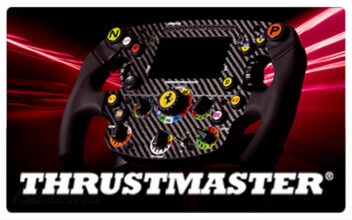 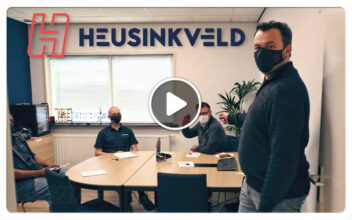