The full version of Ride will be available on 27 March for Xbox One, Xbox 360, Windows PC, Steam, PlayStation3 and PlayStation4.

You can Download the PC demo at the official Ride Steam Page. (Click the demo button on the right side) The PS4 Demo version is available on the PlayStation Network.

The Ride demo includes the following:

In “Ride” players can choose out of a 100 motorbikes, in 4 different categories such as Superbikes, Supersports, Naked, and Historical Bikes, and race them at a selection of city, country and historic circuits from around the world. 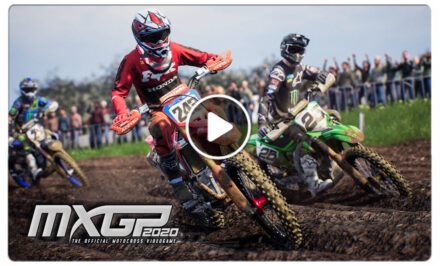 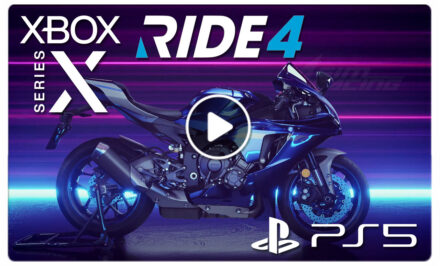 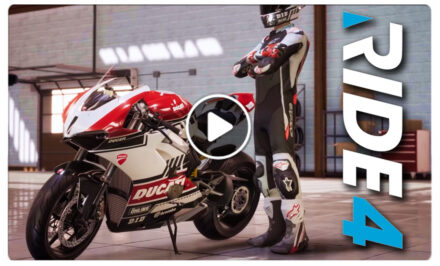 Inside RIDE 4 – Episode 5 – The Graphics Editor 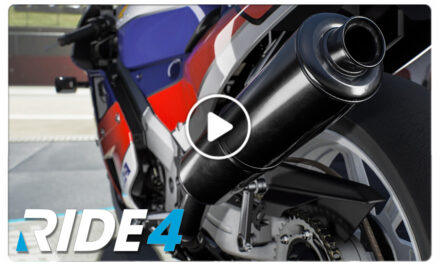