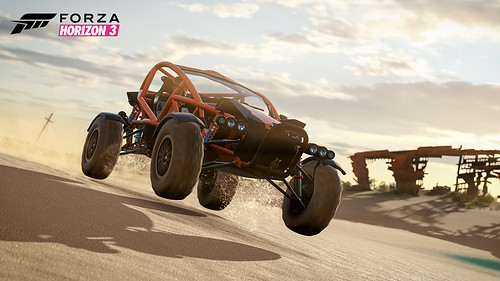 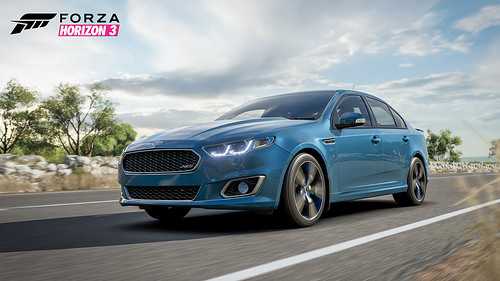 This follow-up to the Forza Horizon 2 arcade racer will feature a massive virtual rendition of Australia, enabling you to drive through the forests, deserts, and city streets of the land down under. As with Forza Horizon 2, Turn 10 will reveal a new batch of featured Forza Horizon 3 cars on a weekly basis. Expect to see a diverse lineup of trucks, buggies, and other special vehicles .

The new Forza Horizon 3 game will feature over 350 car models. Turn 10 Studios has now revealed an already impressive list of the first 150 vehicles that will be appearing in Forza Horizon 3.  We can expect that over the next few weeks, more car models will be revealed.

At launch, three version of the game will become available. The “Standard Edition”  containing the base game and content. There is also the “Deluxe Edition,” in which you get access to the Motorsport All-Stars Car Pack including 10 unique racing cars and a VIP membership. Last but not least, there is the “Ultimate Edition” containing the previously mentioned content and the Forza Horizon 3 car pass that grants you early access and free download of all the future DLC packs. 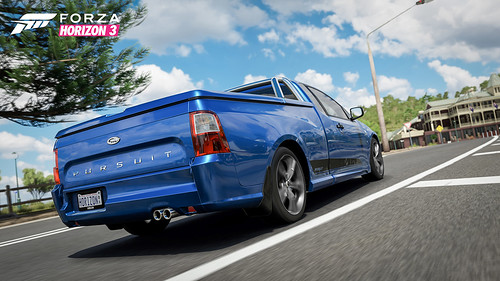 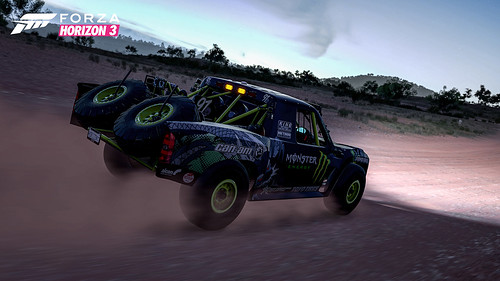 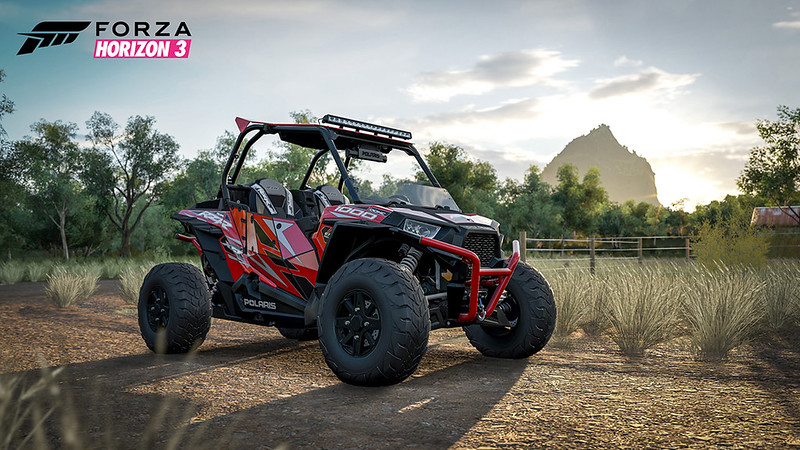 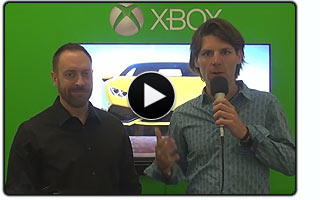 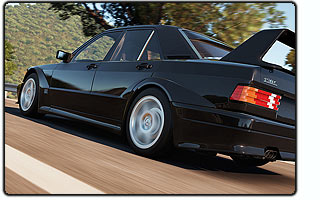 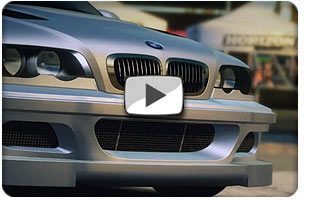