After originally being scheduled for a November 2017 release, BigBen Interactive announced in September that they needed some more time to improve their upcoming TT Isle of Man game and therefore had to push the release date back to 2018.

Now, BigBen Interactive released a new promo trailer confirming that the TT Isle of Man – Ride on the Edge game will become available for PC, PS4 and Xbox One in March 2018.

The trailer shows us plenty of gameplay footage and is accompanied by a beautiful poem written by journalist and motorsport fan Nancy Von Short who has been following up on the Manx TT for more than 15 years.

The Siren – (by Nancy Von Short)

The Siren of the Irish Sea.

For the brave. For the fearless. For the bold. Seeking out their destiny.

In the heart of every fan. She draws you in, pounding at your soul, injecting life through your veins. A desire born to your blood. You have one focus, one passion, one goal.

And you are finally with her; the wait comes to an end. A legacy before you. And the air is electric, and the silence echoes with anticipation. You are not alone here. A band of brothers, of sisters, warriors, and friends.

Because this is living and this is life, she is everything you expected. And the call of the road is upon you. Desire in your spirit. Thunder and lightning between your bones and your soul.

This is the moment you’ve been waiting for.

This is your moment.

This is the Isle of Man TT.

TT Isle of Man will be available in 2018 on PlayStation 4, Xbox One and PC. 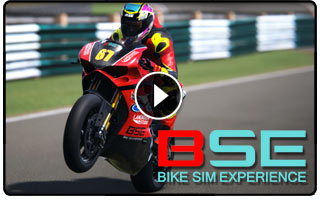 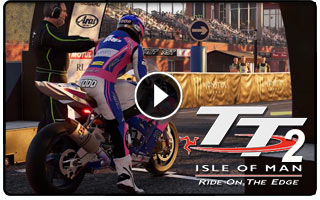 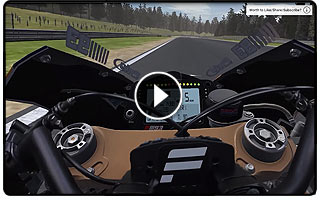 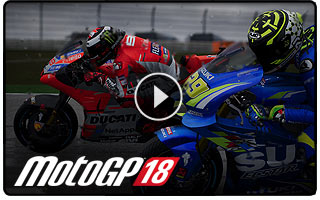