Bigben Interactive and the Kylotonn Games Studio have deployed a new update patch for the PlayStation 4 version of their WRC 7, the official 2017 FIA World Rally Championship game.

WRC 7, the official video game of the 2017 FIA World Rally Championship (WRC) is available for the PlayStation 4, Xbox One, and PC Steam. The PC Digital Download version of WRC7 is available on the Steam platform for 39,99€. The additional Porsche 911 GT3 RS R-GT DLC is on sale for 4,99€. 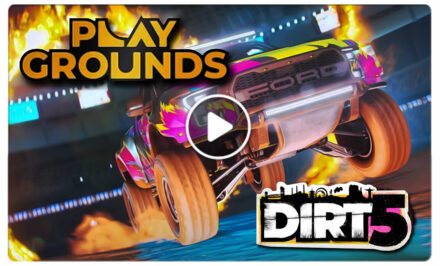