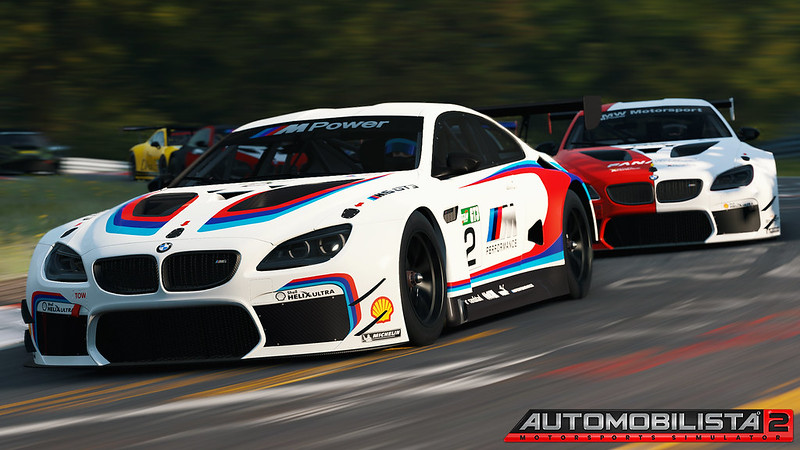 This new patch will add the BMW M6 GT3 and the Ginetta G55 GT4 to the Automobilista 2 car list. Furthermore, this release also includes a large update for the recently released Nurburgring DLC and introduces significant improvements to the physics and the AI.

Note that due to a number of physics adjustments, the saved setups require to be reset to default in the garage menu. 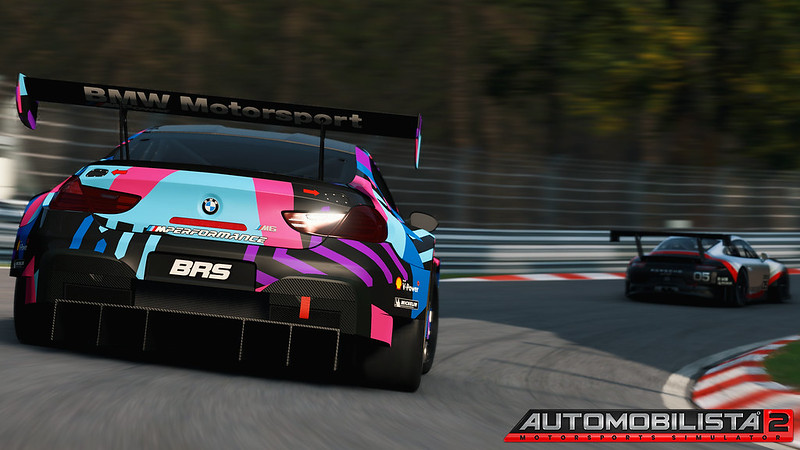