Reiza Studios just announced that they started Beta testing the Game Stock Car 2013 v1.15  Update. The revealed that the update will contain some exciting new content. One of the cars to be added is the 1995 spec Formula V12 with physics created by Niels Heusinkveld. And that’s not all. The good news is that the DLC pack will be a free add-on for GSC2013 owners. The update will most probably also contain the 1980’s version of the “Circuit Gilles Villeneuve”  better known as the Canadian Montreal track.

You might already have seen the car in action in the Niels Heusinkveld  video we posted a while ago, where he drove the car arround the Canadian track in his “Talk and Drive” Series. The graphics are superb, but the real attraction was the fantastic sound recreation of the screaming V12.  At this time there is no final release date announced, but Game Stock Car 2013 v1.15 will surely be worth the wait. 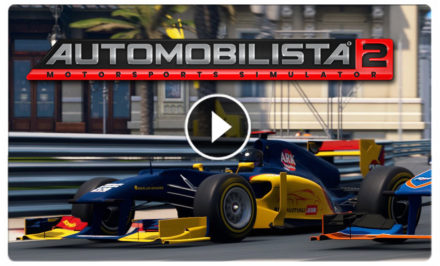