Last Week, SimBin Studios UK stated that they were getting close to announcing the release date of their upcoming GTR3 Racing Game for PC, Xbox One and PlayStation 4.

Up until now, the new GTR game project is still somewhat of a mystery. Since the initial announcement, back in 2017, SimBin Studios UK has revealed hardly any details regarding the style and content of the game. The past two years they shared a handful of screenshots which may or may not represent the actual GTR3 work in progress.

That might now change, as SimBin Studios UK posted a statement that they will start sharing more official details regarding GTR3. Last week, Simbin posted a very cool screenshot showcasing a Porsche GT3 during a wet night session. This week they added 3 new GTR3 in-game screenshots to their latest post, showing us a Bentley Continental GT3 and an Audi RR8 LMS GT3 in action at the Nürburgring GP track.

As usual, we will keep you posted when more news or media becomes available. 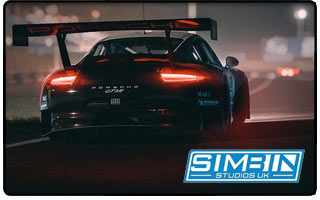 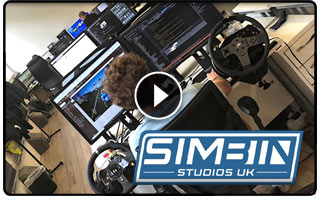 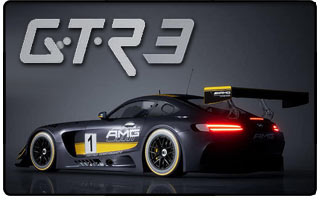 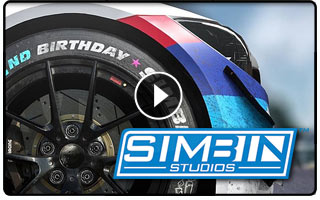